What is the most gender-equal language?

Focusing for a moment on language itself and not on learning, it's interesting to ask which language is the most gender-equal. 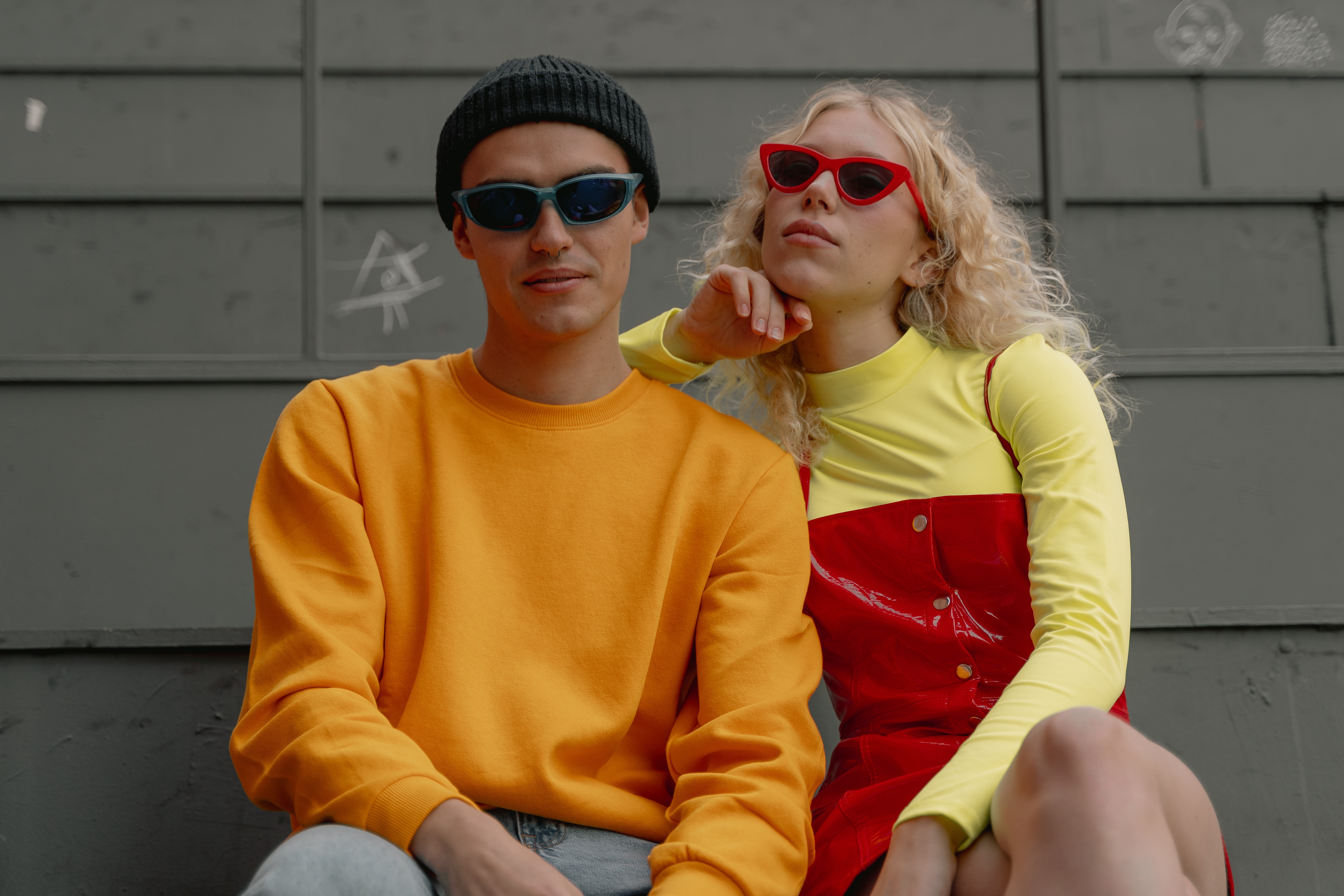 Taking a quick break from learning languages, it’s often fun to compare languages. Which is the easiest to learn? Which is the hardest? Which intrinsically makes the most sense to us? It’s also interesting to think about how language affects us, if at all, and how we think about things. As part of that, I wanted to have a quick overview of how gendered languages are, and what might be the most gender-equal language.

To start with, many languages have genders for nouns, from French, German, Spanish and others back to Latin and Ancient Greek. Lots of these genders are expected, such as ‘boy’ being masculine and ‘girl’ being feminine in almost any language (il ragazzo, la ragazza in Italian, puer, puella in Latin, and so on). Some genders are arbitrary, such as a bridge being feminine in German (die Brücke) and masculine in French (le pont).

Some genders for nouns, however, seem to promote gender norms and binarity. For example, a ‘dress’ is feminine in almost all languages and a ‘suit’ is masculine. However, there is nothing feminine about a dress or masculine about a suit. Different cultures have simply associated some things as markers of femininity, and other things as markers of masculinity, which reinforces both binarity (that you must be either male or female) and conformity (that to be a man or woman, you must dress like one, act like one, be treated like one and so on). Both of these are old-fashioned and wrong and protect gender stereotypes and even sexism, so it’s important to be aware of this.

Lots of languages assume things to be masculine, if it is not clear. For example, a group of people in French will be assumed to be masculine (using masculine pronouns, articles etc) unless it is explicitly all female. Even a group of 1 man and 99 women would be described with masculine articles and pronouns.

Jobs are also often assumed to be masculine. In German you add ‘-in’ to a job to show it is a woman (e.g. Lehrer vs Lehrerin= teacher, Polizist vs Polizistin= policeman vs policewoman). In French and Italian there is no hard and fast rule, but you would often add ‘-trice’ or ‘-essa’. In English, some jobs like ‘actor’ can be male or female, but ‘actress’ is explicitly female, and other jobs assume gender, but not always masculine. For example, you would say ‘policeman’ and ‘fireman’ if you don’t know the gender, but you would also say ‘barista’ or ‘air hostess’, implying that there are ‘male jobs’ and ‘female jobs’.

Otherwise, English is generally quite a gender-equal language. There are no gender articles, and there has been a surge to neutralise jobs (‘air hostess’ becoming ‘flight attendant’, for example). Before the 1940/50s, the word gender was not used in relation to human identity, but was purely grammatical, however, now gender is the category you put yourself into.

As I've said, English is quite a gender-equal language and has made steps to improving inherent conformity in different ways, including jobs as mentioned, as well as pronouns. Rather than only having ‘he/him/his’ or ‘she/her/hers’ to describe you, English has evolved to have ‘they/them/theirs’ as grammatically correct, or new words like ‘ze’ as pronouns. If you're interested in learning more, this is a really helpful and clear short book about how language and gender interact.

What is the most gender-equal language?